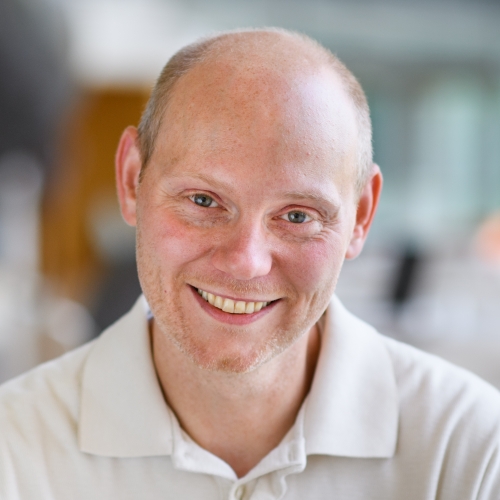 Joshua M. Akey is a Professor in the Lewis-Sigler Institute of Integrative Genomics at Princeton University. He received a B.S. degree in Molecular Biology and Biochemistry from the University of Pittsburgh and a Ph.D. in Human and Molecular Genetics from the University of Texas-Houston. He completed his postdoctoral work with Leonid Kruglyak at the Fred Hutchinson Cancer Center, which was supported by an NSF Postdoctoral Fellowship in Interdisciplinary Informatics. His research focuses on understanding the evolutionary forces that have shaped patterns of human genomic diversity and the genetic architecture of complex and quantitative phenotypes. He has received a number of awards for his research including the Sloan Fellowship for Computational Biology and the William King medal for his work in archaic hominin admixture. His work has also been featured in several documentaries filmed by PBS and BBC among others.