Genetics and population history. The case of the Iberian Peninsula and the “origin” of Basques

One of the main challenges of human population genetics has been the reconstruction of the population history of humans at different scales, from the origin of the modern humans to the history of specific groups. In all cases information from other historical sciences (including archaeology, linguistics and physical anthropology) should match in the unique frame of population history. Cavalli-Sforza, had a pioneering role in defining the problem and putting together a database of classical genetic markers and statistical methods to make the genetic approach of high relevance. One of the problems studied refers to the Basque population, establishing its distinctiveness and “origin”. As in many other settings, research in the area in the last few decades has flourished by adding much DNA information and statistical analysis to corroborate or correct the initial hypotheses. In the case of the Basques, the differentiation without strong external genetic influences has been confirmed as due to isolation, and instead of being pre-Neolithic, it is currently dated to the Iron Age, only some 2,500 year ago.

Based on: “Bertranpetit J, Cavalli-Sforza LL. A genetic reconstruction of the history of the population of the Iberian Peninsula. Ann Hum Genet 1991; 55:51-67.” 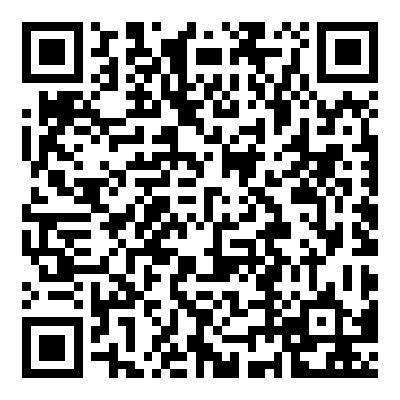