A genetic history of migration, diversification, and admixture in Asia

L.L. Cavalli-Sforza spearheaded early efforts to study the genetic history of humans, recognizing the importance of sampling diverse populations worldwide. He supported research on human evolutionary genetics in Asia, with research on human dispersal into Asia and genetic distances between present-day East Asians in the late 20th century. Since then, great strides have been made in understanding the genetic history of humans in Asia, through large-scale genomic sequencing of present-day humans and targeted sequencing of DNA from ancient humans. In this review, I survey the genetic prehistory of humans in Asia, based on research using sequence data from humans who lived in Asia as early as 45,000 years ago. Genetic studies comparing present-day Australasians and Asians show that they likely derived from a single dispersal out of Africa, rapidly differentiating into three main lineages: one that persists partially in South Asia, one that is primarily found today in Australasia, and one that is widely represented across Siberia, East Asia, and Southeast Asia. Studies of ancient DNA from human remains in Asia dating from as far back as 45,000 years has greatly increased our understanding of the population dynamics leading to the current Asian populations. 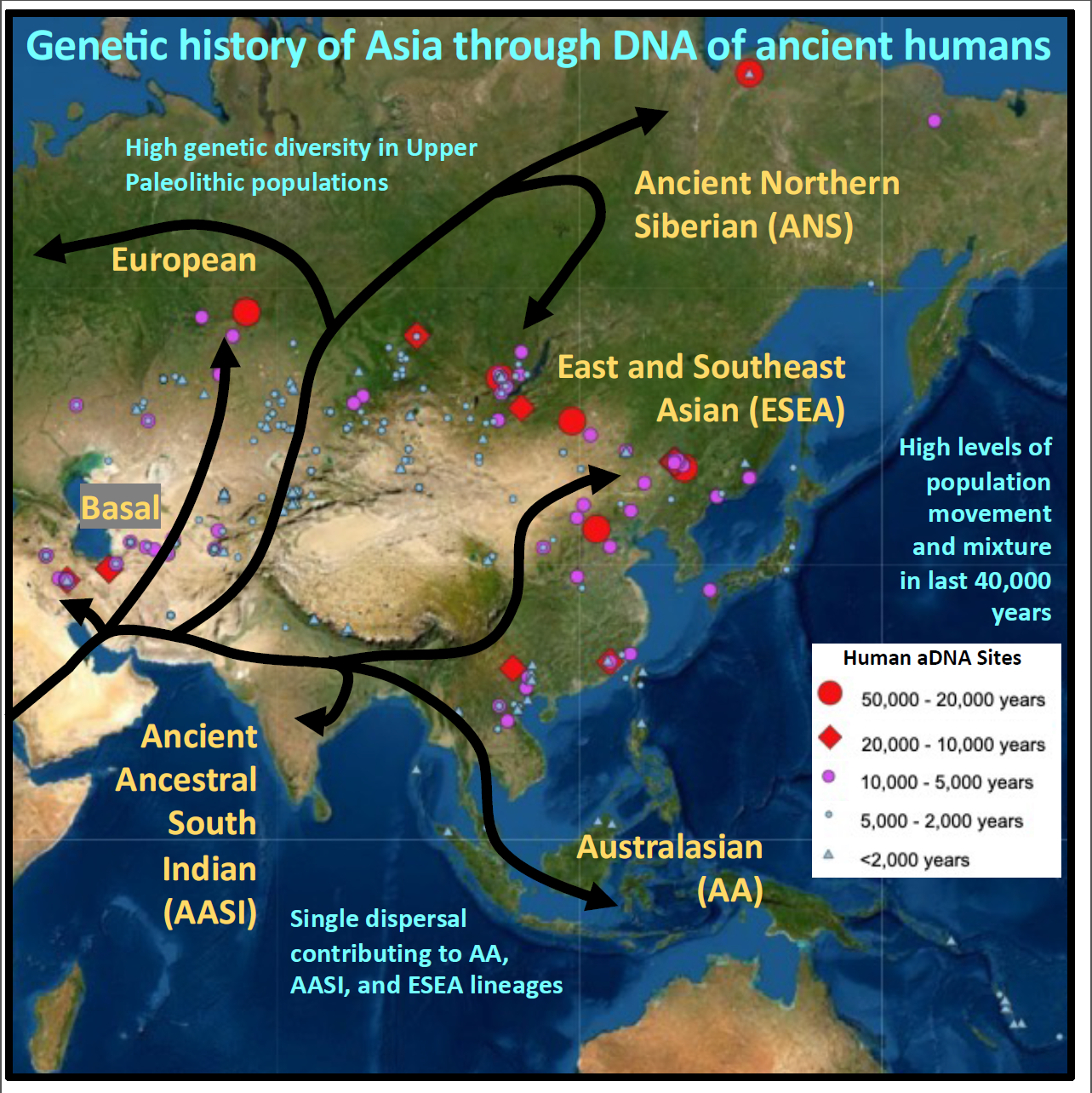 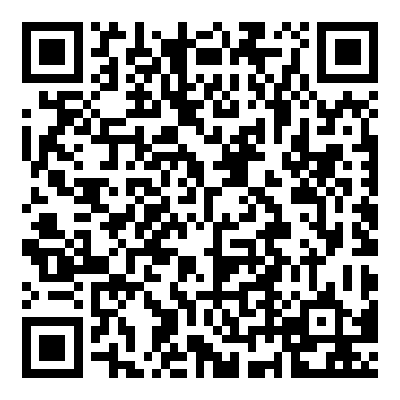