Cultural versus biological inheritance: A retrospective view of Cavalli-Sforza and Feldman (1973)

The early 1970s was a period of ferment in human population genetics that resulted from the insistence of Arthur Jensen and William Shockley that intelligence was genetically determined, and that public policy should reflect this. They claimed that high heritability within a population indicated genetic differences between populations. The heritability statistic played a major role in the debate that ensued. The mathematical and computational analysis in Cavalli-Sforza and Feldman (1973) showed that the direct phenotypic transmission from parents to children could produce the appearance of high heritability even though the transmission was not genetic. This paper stimulated decades of statistical reanalysis of data on intelligence and other quantitative phenotypes in which the roles of cultural transmission and assortative mating were shown to be fundamental. Research into direct and indirect effects, causation and confounding, and gene-culture coevolution, carried out over the subsequent decades, can be traced to the framework established by Cavalli-Sforza and Feldman (1973).

Based on “Cavalli-Sforza LL, Feldman MW. Cultural versus biological inheritance: Phenotypic transmission from parents to children (A theory of the effect of parental phenotypes on children's phenotypes). 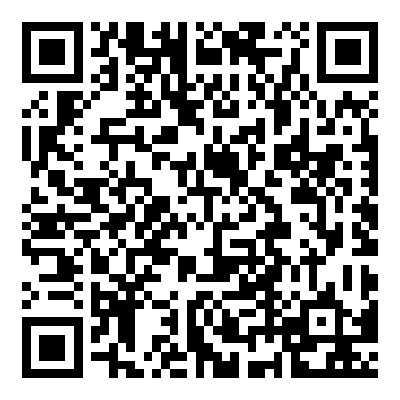