In 1978, Paolo Menozzi, Alberto Piazza, and Luca Cavalli-Sforza paved the ground for a new multidisciplinary approach to the study of human prehistory, interpreting genetic evidence in the light of archaeological information. By producing synthetic maps of allele frequencies and summarizing them by principal component analysis (PCA), they identified an association between patterns in genetic diversity across Europe and in the Neolithic archaeological record showing the earliest documented dates of farming societies. Based on this observation, they proposed a model of demic diffusion from the Near East. They argued that the observed patterns were the result of population growth due to increased food availability in early farming communities, westward dispersal of early farmers, and relative isolation between dispersing farmers and local hunter-gatherers. These results played a major role in our understanding of the Neolithic transition, but were also criticized on methodological grounds. For instance, it has become increasingly clear that the interpretation of PCA plots is less straightforward than originally thought, and correlations should be corroborated by explicit comparison of alternative demographic models. Despite these valid criticisms, genetic and genomic studies, including those involving ancient DNA, have largely confirmed the crucial role of the Neolithic transition as a process of demographic change in European prehistory, with some qualifications. Today, there is still much to be learned about the details of that complex history, but many researchers regard the European population structure as largely reflecting the genetic consequences of three major migrations: from Africa in Upper Paleolithic times, from the Near East at the beginning of the Neolithic, and from the eastern steppes in the Bronze Age. This deep structure has not been erased, despite many additional processes involving historical migrations, isolation (i.e., drift) and local gene flow, and has been recognized thanks to the pioneering work of Menozzi, Piazza and Cavalli-Sforza. 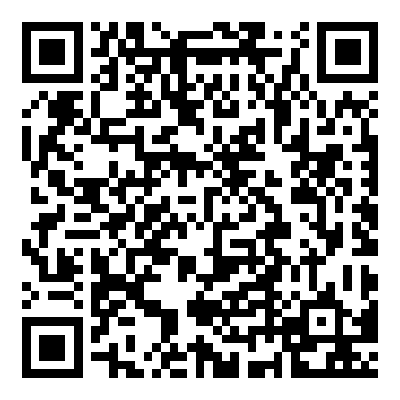